The Change to the Pension Age - Who Does it Affect and How? 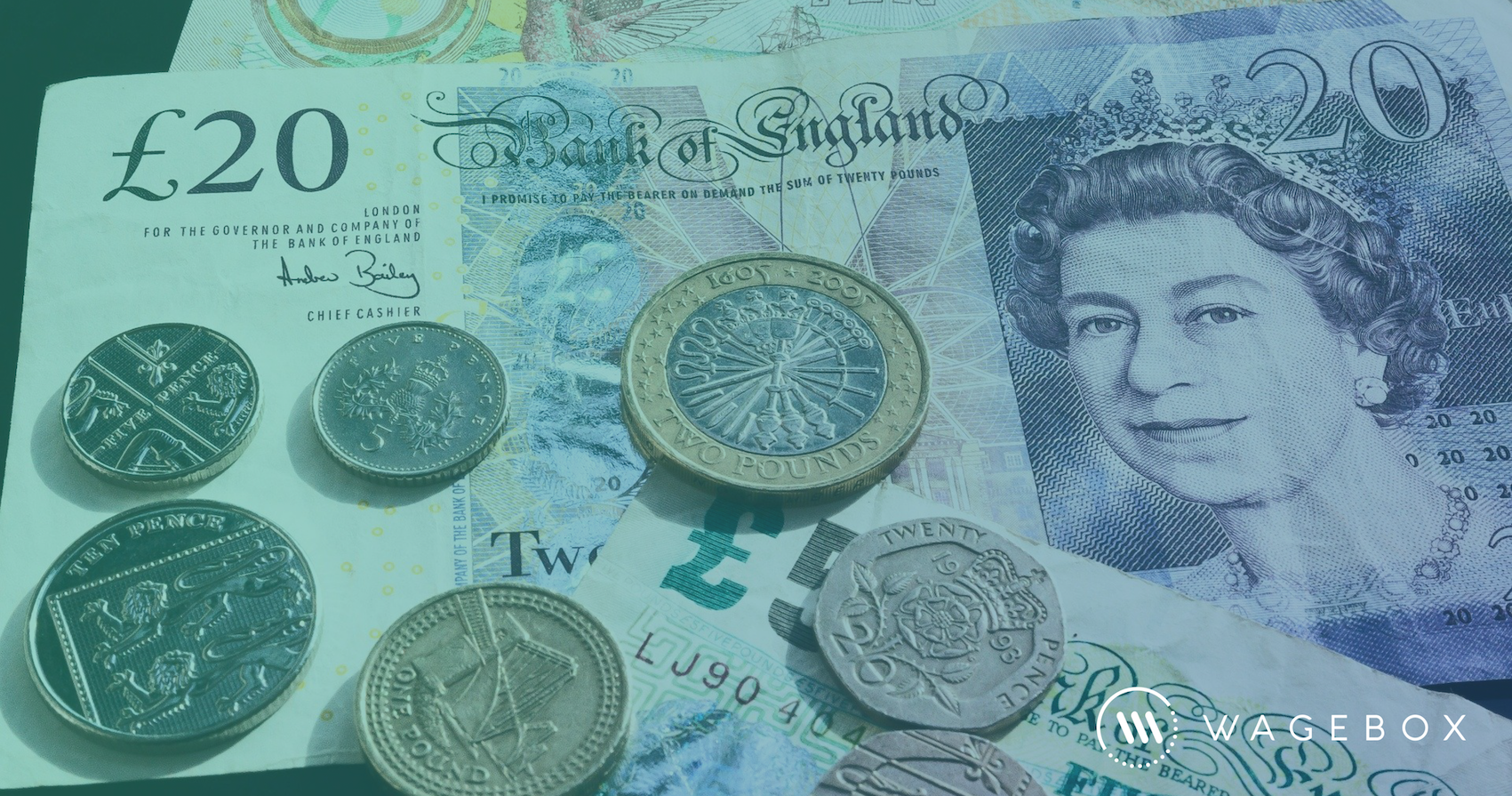 On Thursday, the British government confirmed its plan, first proposed in 2014, to increase the minimum access age to your private pension from 55 to 57 in 2028.

This means most of us Brits will have to wait an extra two years to withdraw from our pensions. This plan came alongside other more positive changes, of increased access for retirees to their pension and the removal of a limit on cash withdrawals.

Economic secretary to the Treasury, John Glen has explained the reasoning for this change in an answer to a parliamentary question: “In 2014 the government announced it would increase the minimum pension age to 57 from 2028, reflecting trends in longevity and encouraging individuals to remain in work, while also helping to ensure pension savings provide for later life.”

In short, people are living longer, and this is one way to help pension funds last throughout one’s later life.

Who Will the Change Affect?

The change will affect savers who pay into a private or personal pension, either directly, or through their place of work. However, it is worth checking your workplace pension, as some providers have their own access age limits that are higher than the national standard.

This will also only affect those born after April 6, 1973. If you are turning 55 before 2028, you will still be able to access your pension funds when you turn 55.

This may seem irrelevant for the majority of folk planning to retire in their 60s and beyond. However, you may be someone who holds a significant chunk of your assets in your pension. Accessing your pension early could be a part of a plan to achieve certain goals, such as repaying a mortgage. Consequently, waiting an extra 2 years could mean an additional 2 years of interest payments. Something to keep in mind.

You can - technically - access private pensions before the minimum age. However, the whopping 55 per cent tax penalty on such a move, will make this choice virtually redundant.

Both the pension change and the broader climate have created an environment where it is more important to start organising your finances and setting up a simple yet effective savings system. If you need help in getting started or improving your system, check out the Wagebox App to plan your pension, short-term savings and much more.